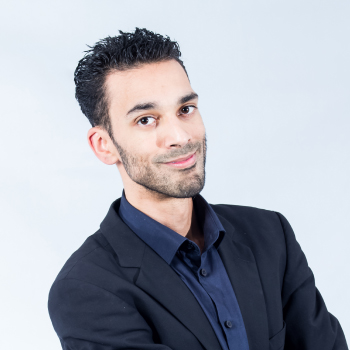 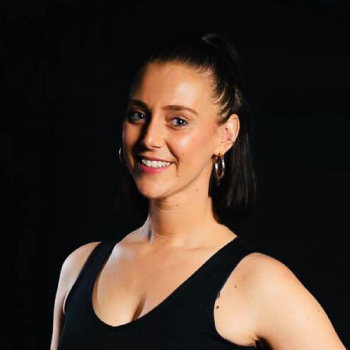 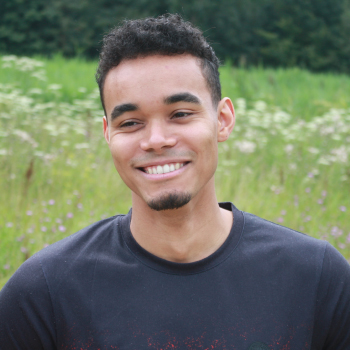 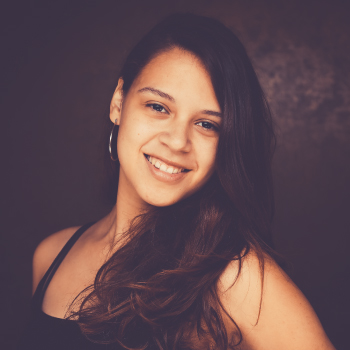 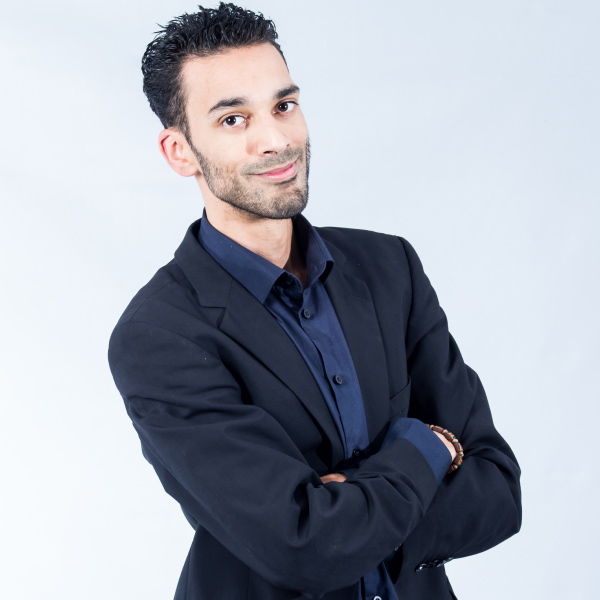 Kevin Vidjai, born and raised in Amsterdam, the Netherlands. As a child of a multi-talented musician (father) and a dance addicted mother, Kevin started learning how to play the drums at the age of 9. In his teenage years and early twenties, he played in several bands, varying from Pop, Rock and Caribbean style bands. The music formation ‘Fearless’ he considers to be the biggest milestone in his musical life. With this caribbean style focused band he has toured all over the Netherlands to perform.

Kevin has always been surrounded by music and dance in his life and he started with Salsa at the age of nineteen. He attended several courses, workshops and parties in the Netherlands and abroad. During this period he also learned how to dance Bachata. His passion for dance grew bigger and bigger and led him to the salsa show team ViP Dance.

But then Kizomba crossed his path… changing his passion for dance for good. He found that within Kizomba he can give even more of himself, more energy, more connection, more creativity, more musicality. He started taking classes and he grew really fast, setting off on a journey to explore the vast world of Kizomba.

Which lead to the opportunity to join the taxi team, the Casanova Taxidancers. With this team, he has been to many countries to participate in kizomba festivals. His travels brought him to Russia many times and he fell in love with this beautiful country in many ways. In Russia, he found his partner Olga Piven. Nowadays Casanova team has grown to one of the most popular taxi teams in the Kizomba/Urban Kiz dance scene.

In 2016 he started taking classes at Castle of Dance, the school of world champion of Africa Dancar 2016, Chamalo. He found in Chamalo a great mentor and a role model who pushed him with every class. The passion for kizomba began to grow more and more, which lead to the wish to start
sharing this beautiful dance himself!

His studies of the history, culture and basics of Kizomba/Semba led him to Portugal many times for several workshops, courses and teachers trainings. He took classes with some of the greatest Angolan, Portuguese and Cape Verdean kizomba founders and teachers like Mestre Petchu, Kwenda Lima, and Afro Latin Connection.

Alongside his path of growing as a teacher and growing the school, he built an amazing community of passionate kizomba dancers, of which he is very proud. His goal is to share the beauty Kizomba has to offer with as many people possible and he is realizing this step by step!