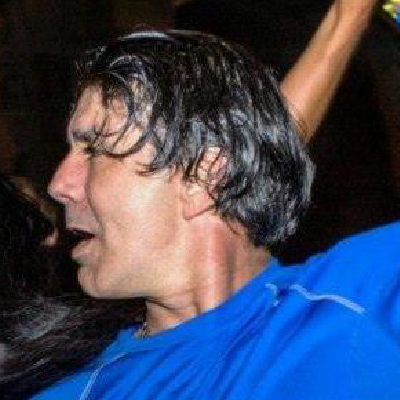 Rafael Sassy Rodriguez was born in Havana, Cuba. At the age of 5, he discovered his passion for dance. At a young age, he formed his own dance group called Pioneros. When he was 7 he started taking dance classes at Española Rosalia de Castro. Soon he realized his passion specifically for salsa. To become a professional dancer he graduated from the Conservatory Escuela Nacional de Artes in Havana, Cuba.

Upon his graduation, he started to dance and perform on the national TV channel. He has performed all over Cuba. In 1993, Rafael opened his own salsa school ‘Salsiando’. For more than 20 years, Rafael has been giving salsa classes, demonstrations, and workshops all over Holland. His goal is to teach people how to let their body feel the music.

He says “It is not just about the steps, but about being creative and finding yourself while dancing.”.

Nurseda Risvanoglu was born in Istanbul, Turkey. At the age of 5 she started taking classical ballet classes, in combination with modern jazz ballet, which she continued for 13 years. While acquiring a technical background she decided to discover other dance styles as well. In 2010, she started to take salsa classes at Salsiando. Salsa became her passion. Upon her fast improvement she has become Rafael’s partner in classes, demonstrations and workshops. In the meantime, she has also taken tango and ballroom classes. Together, Nurseda and Rafael have been giving workshops also in Europe and America. She says “Dancing is beautiful, with every style you discover another part of yourself, but for me Cuban Salsa was where I really found myself.” 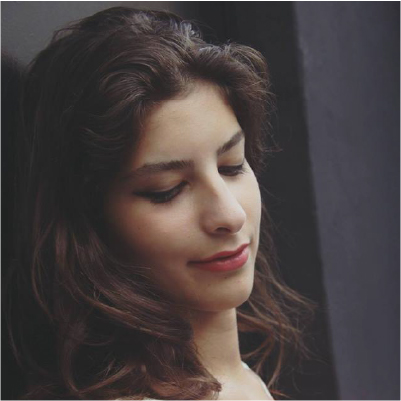